How do you adjust messaging when scaling upmarket without alienating an existing SMB customer base? 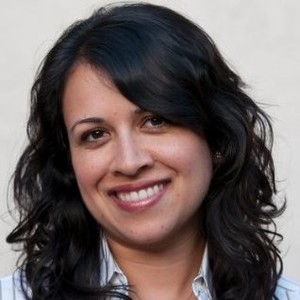 If it’s the former, it’s much easier to do because you can shift all your prospect messaging upmarket but continue to engage and speak to your SMB base as you have been. And you’ll still have a product ladder or offerings that meet the needs of your SMB and so you can effectively segment and tailor messaging. For example, SMB ads can go to SMB landing experiences and upmarket targets can have their own messaging funnel. If that level of segmentation isn’t possible, and you can only advertise to upmarket, having a visible escape hatch or way to identify SMB is crucial so you can carve those folks off to their own tailored messaging area, even if that is secondary or on a separate page.

I’d also focus on ensuring your 100% aligned internally with regards to the conversion expectations of your tailored messaging. If you go fully upmarket in your messaging, are internal stakeholders comfortable losing your SMB conversions? Or is there a threshold you need to maintain in which case you’d want to test your upmarket messaging with SMBs to ensure it’s not too alienating. 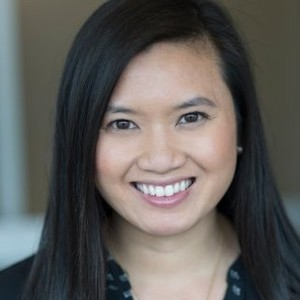 Connie Woo
Director of Product Marketing at OpenTable
This is where segmented messaging becomes important. You can't just assume you can apply the same messaging to different audiences. For example, in your messaging briefs, you should be break down each target audience: what are their main pain points/needs, what is the positioning+key messaging, w...more
Save
Comment 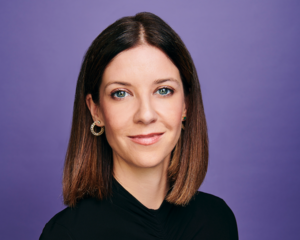 Julia Szatar
Head of Product Marketing at Loom
We are actively thinking through this at Loom and it's not easy! It;s is about creating channels/spaces for the different audiences and making it easy for each audience to read what is relevant to them. So, for example, you could have different sections on your website for SMBs and Enterprise buy...more
Save
Comment 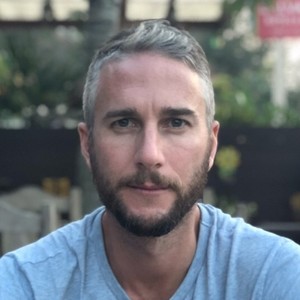 Zachary Fox
Director of Product + Customer Marketing at Resultados Digitais
While I’m not an expert on this topic, our team is in the midst of doing just that. One of the biggest levers we have is our portfolio of plans and some of our hypotheses are the following: -create a new up market plan -re position a core plan -down position or create a more simpler plan with ...more
Save
Comment 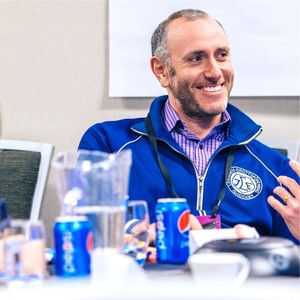 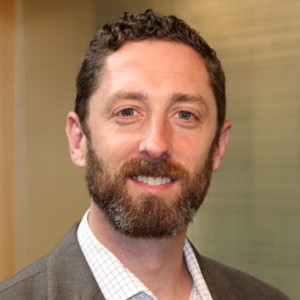 Checkr Head of Product Marketing, James Huddleston
on Messaging
Do you have a methodology for validating messaging with users before a campaign goes live? I'm thinking of marketing campaigns here, not product or UX.
Which role is more strategic and has more power in the Tech industry, the PM or the PMM? Who has the final call on products decisions?
I know there will never be a one-size-fits-all answer, but what is in your experience the best way to start building a total economic impact (TEI) evaluation process for companies investing in your solution? Any best practices or tips?
How do you measure the impact of product marketing in your company?
Any suggestions on how to build and validate market driven messaging, versus the easier and more prevalent product/feature centric messaging?
What are some of your favorite companies that have amazing comms across the board?